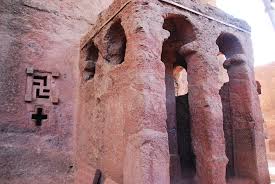 The Swastika did not originate as a Nazi Symbol of hatred. For more than 3,000 years, the swastika meant life and good luck.

Even Muslims have Swastika's on there Mosques 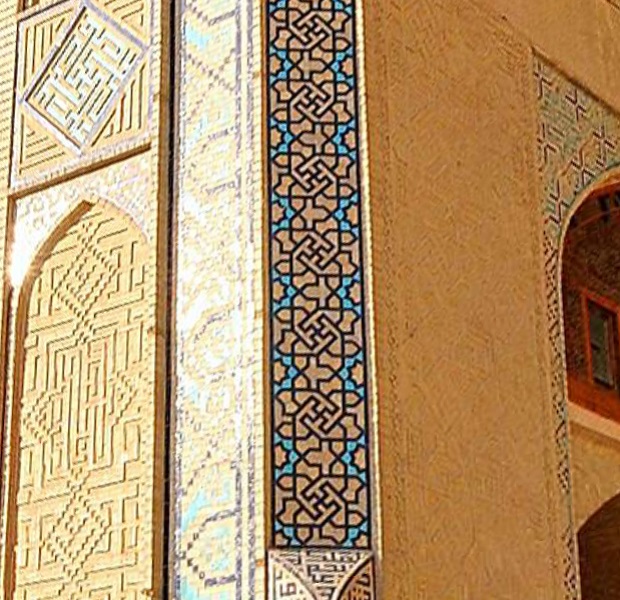