....backbone of the country!

Tangible outcome of the SLM and Greening Campaign of Eritrea. See the transformation of the same spot, in an interval of 5 years time. This is in Guritat, a village around 30kms Northwest of Asmara. Currently, it's totally green.
( 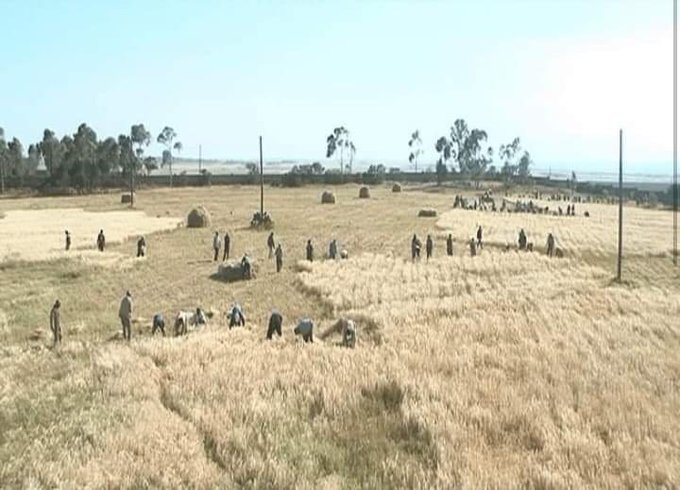 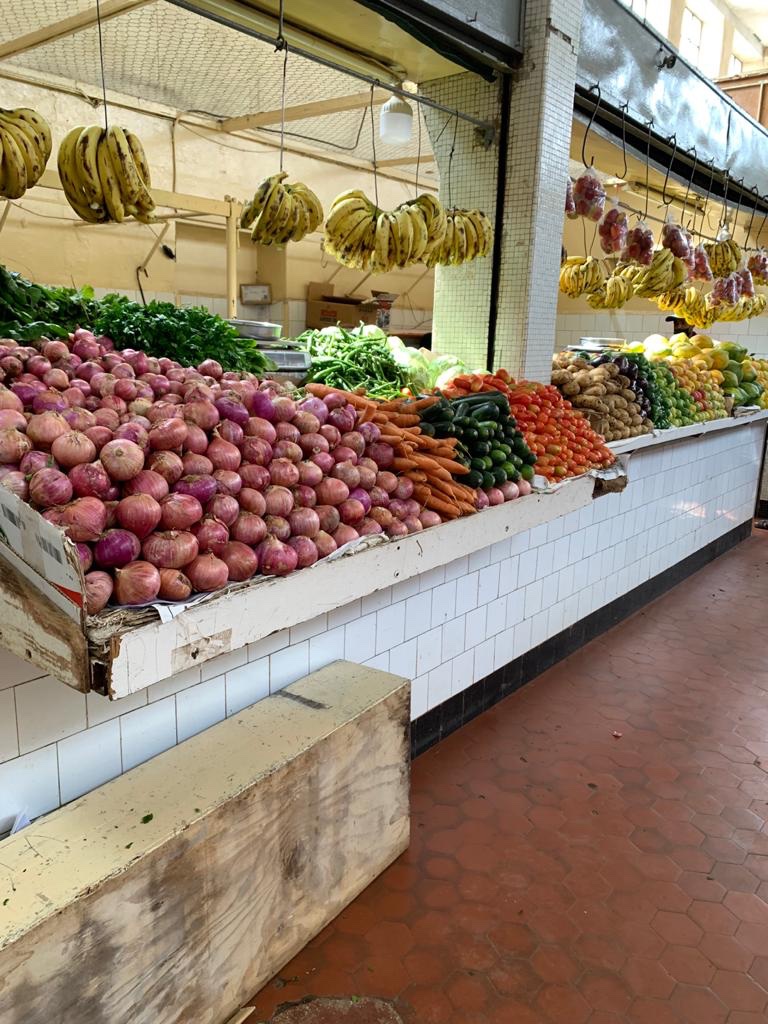 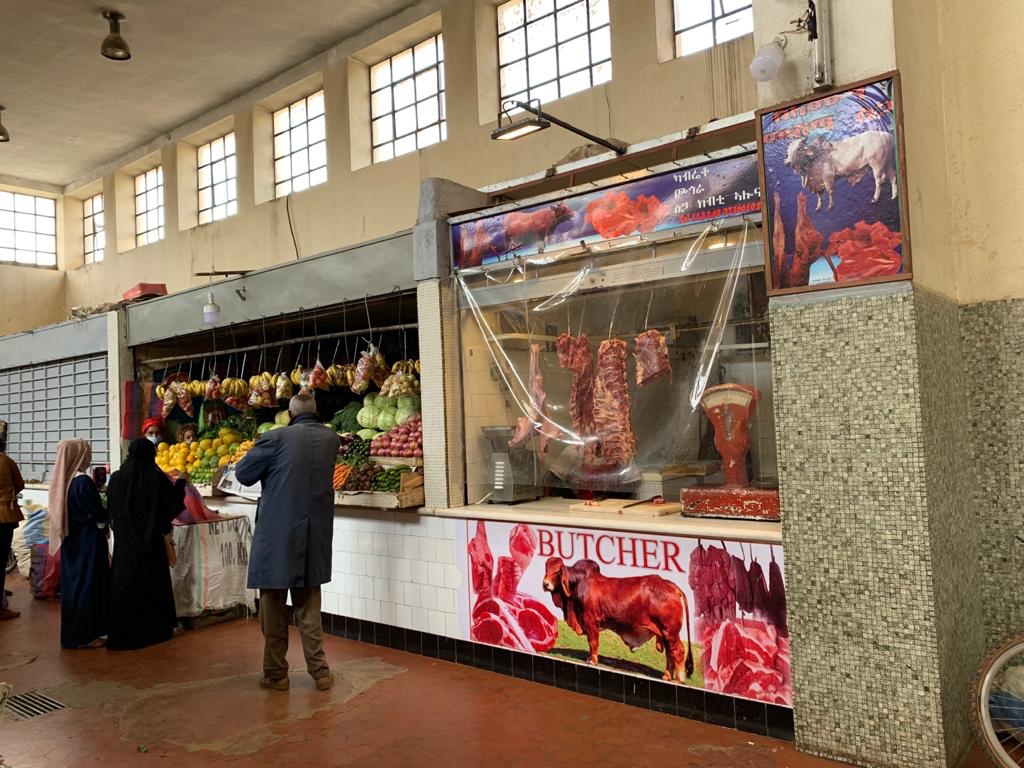 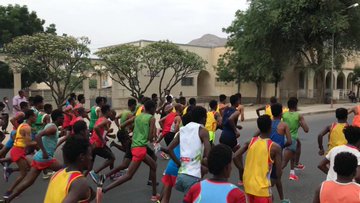 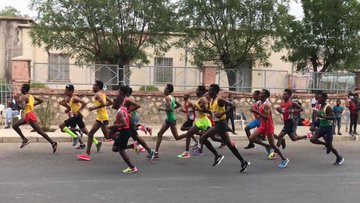 Mendefera will host, the 2021 Eritrean National Half Marathon championships (24 Oct). Eritrea dominated in the world in Half Marathon by Zersenay, the 5x Gold medal WHC. They call him, the "King of Half Marathon". A number of Olympian athletes, will participate in the event.
African Vision Sport & Education Development: @4AfricanVision 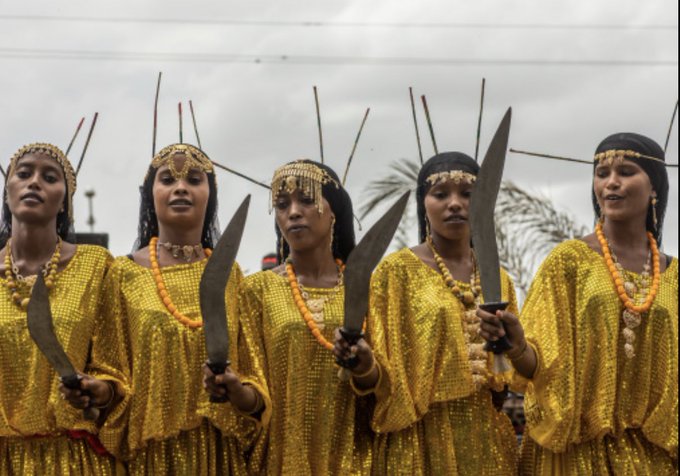 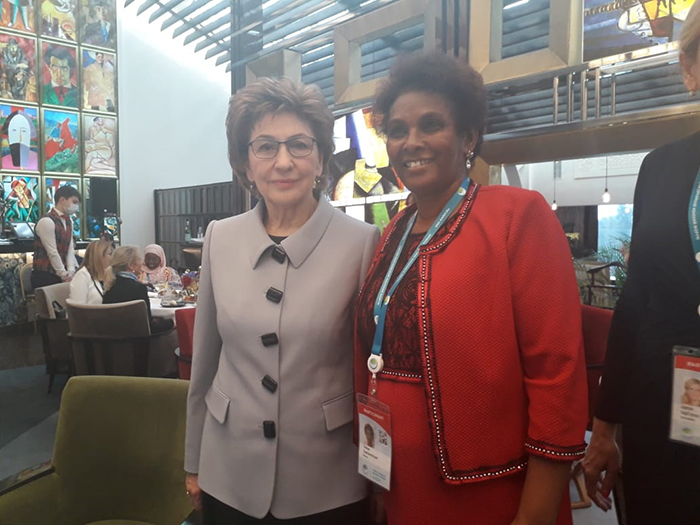 At the conference in which over 100 leaders of women associations and organizations from African, Middle Eastern, European and Asian countries took part, the discussion was conducted on the role of women in developing societies and the world, improving the lives of women, enabling women to become beneficiaries of modern technology with a view to improving their economic status, strengthening contribution of women in investment and cooperation, as well as experience of countries and global organizations on issues of women. 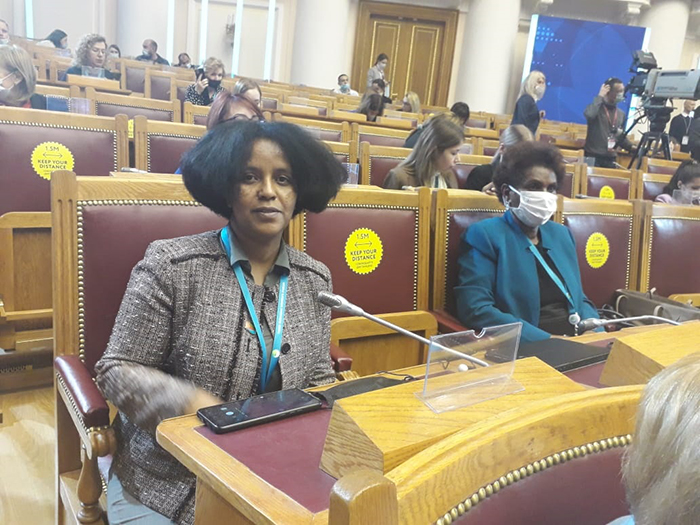 The Eritrean delegation on the sidelines of the conference held meetings with delegates of various countries and briefed them on the opportunities and challenges of the Eritrean women, as well as on the effort being exerted to empower the Eritrean women in education and technology.

The International Women’s Conference is being held, every three years.

In related news, Eritrea participated in the International Conference organized by the Ministry of Foreign Affairs of the Russian Federation that was held from 12 to 15 October under the theme “Diplomatic Victory of Youth and Diplomats”. 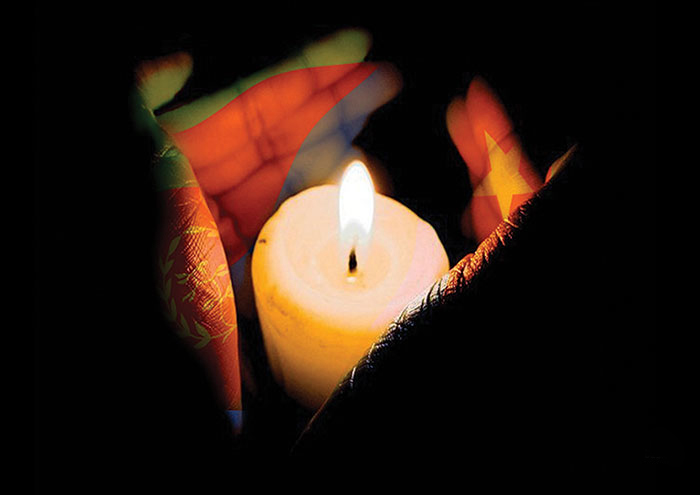 Asmara, 21 October 2021 – Nationals residing in Germany have contributed over 52 thousand euros aimed at augmenting the Martyrs Trust Fund, as well as supporting families of martyrs.

According to a report from the Embassy of Eritrea in Germany, the Community and National Union of Eritrean Women branch in Giessen contributed 600 Euro, National Committee in Munich 6 thousand 600 Euro, Eritrean Community in Roytilingen and its environs 1 thousand 200 Euro, Sports Group ‘Adal-Kolahta’ in the city of Esslingen/Stuttgart 1 thousand 220 Euro, Giessen city Handay cultural Group 1 thousand 200 Euro, Eritrean community in Siegen city 1 thousand 080 Euro, and nationals residing in Berlin contributed 3 thousand Euro in support of families of the martyrs.

Furthermore, a number of nationals residing in Germany and a national from Austria contributed a total of 5 thousand 047 Euro, the report added.

Alex scores the winning goal against Stürm Graz of Austria, in the Euro-league championships. This is his 2nd goal in the tournament. 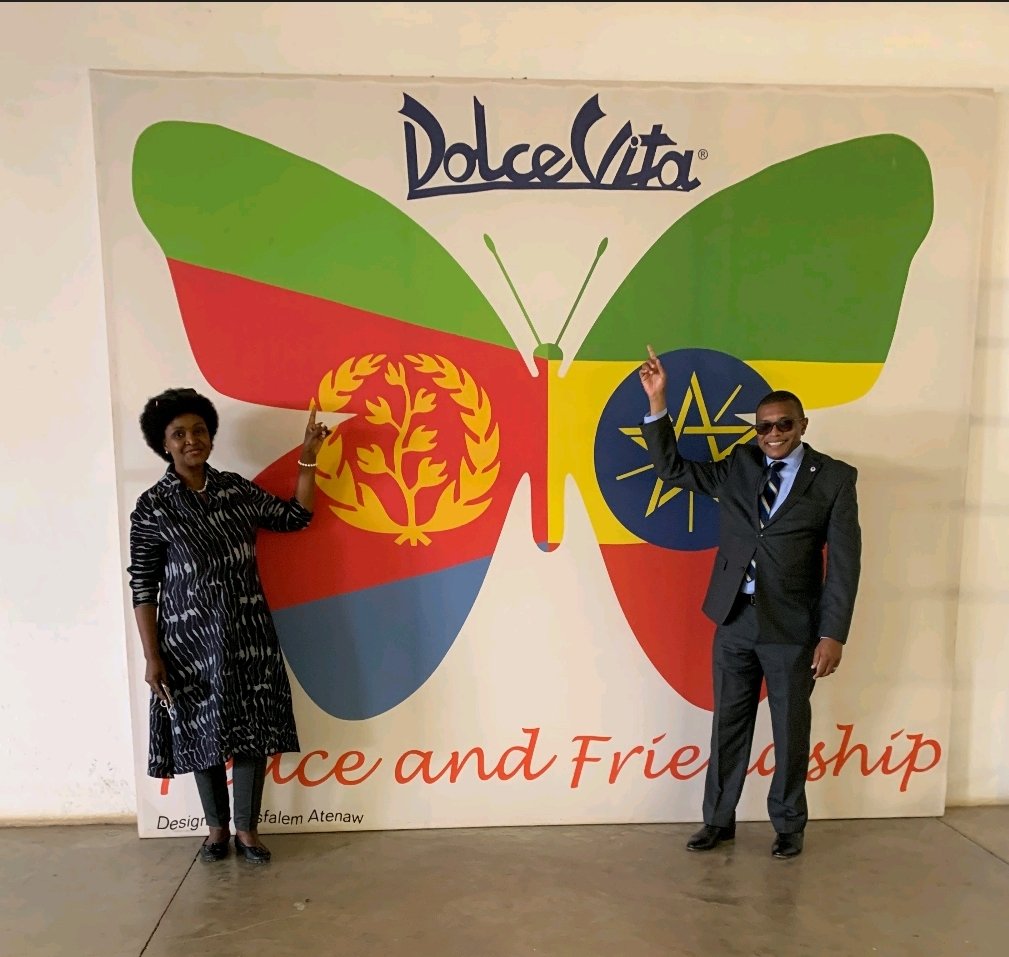 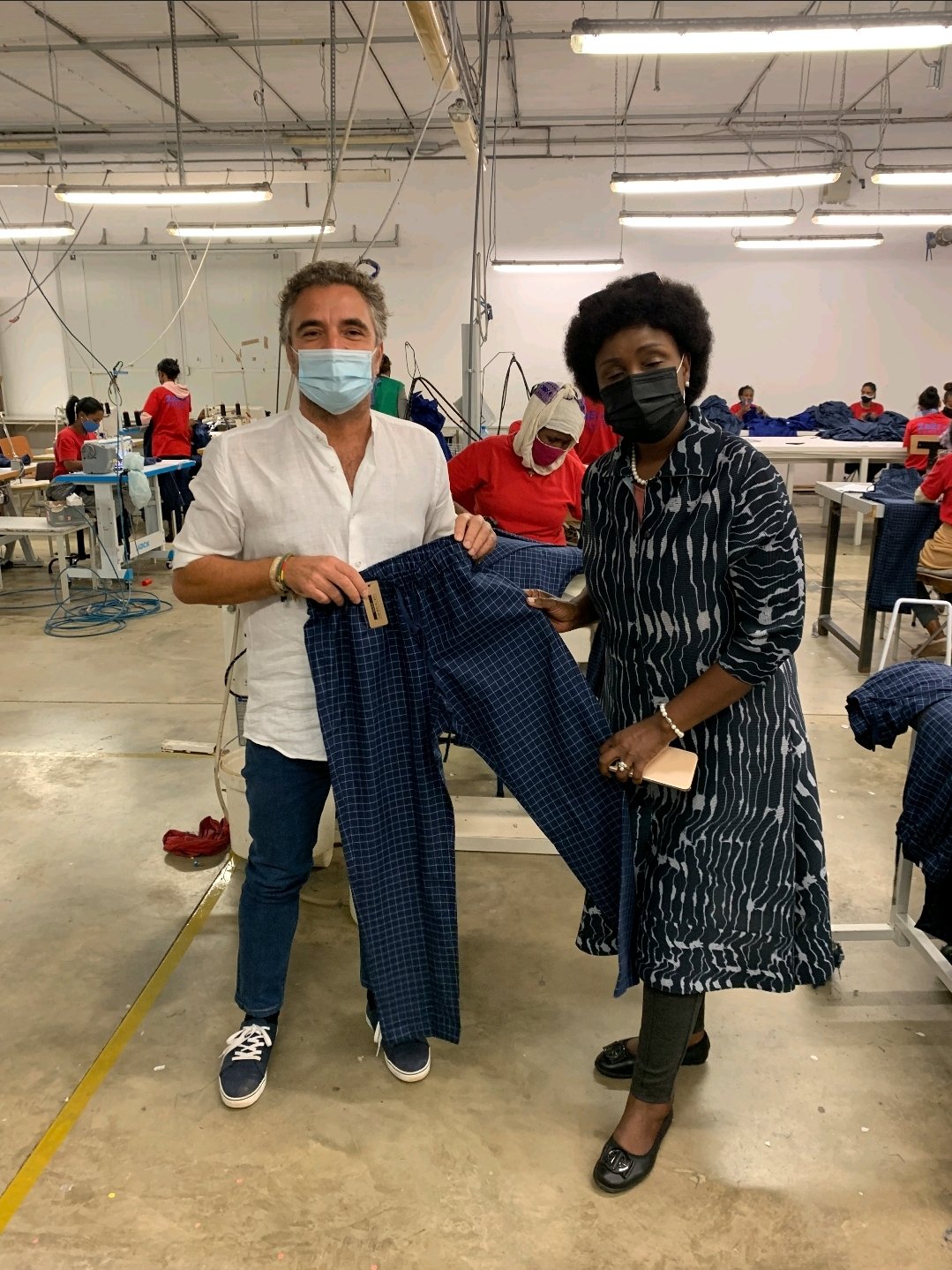 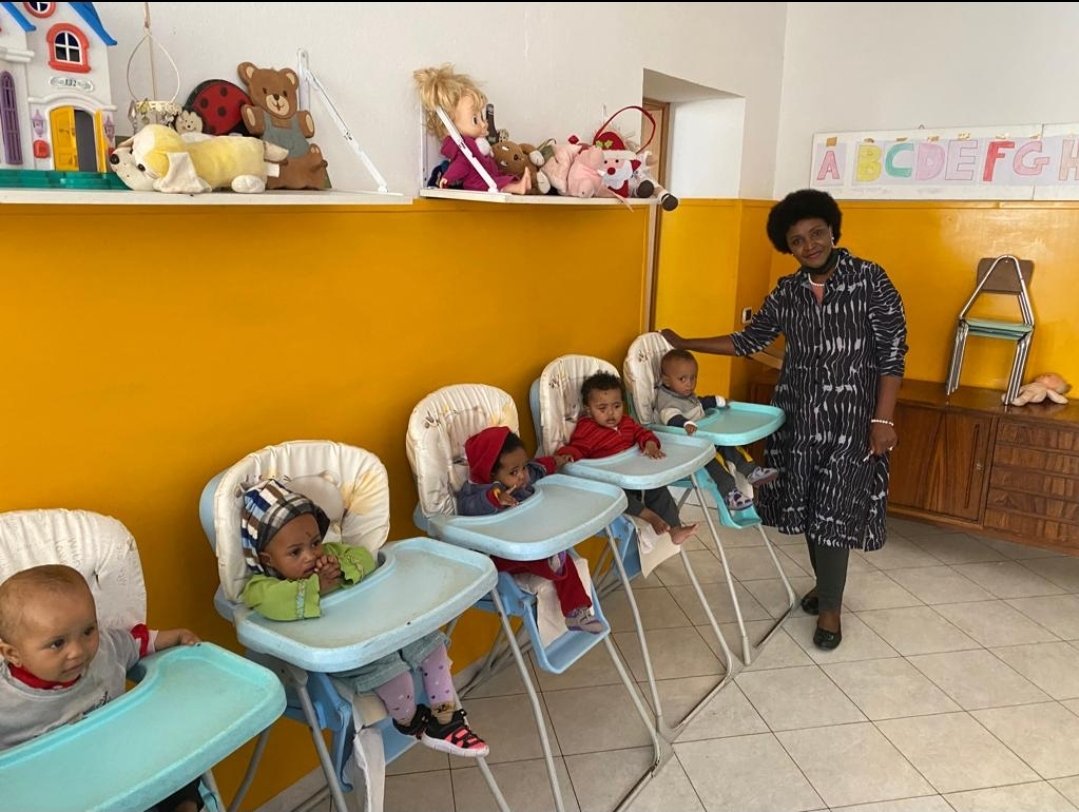 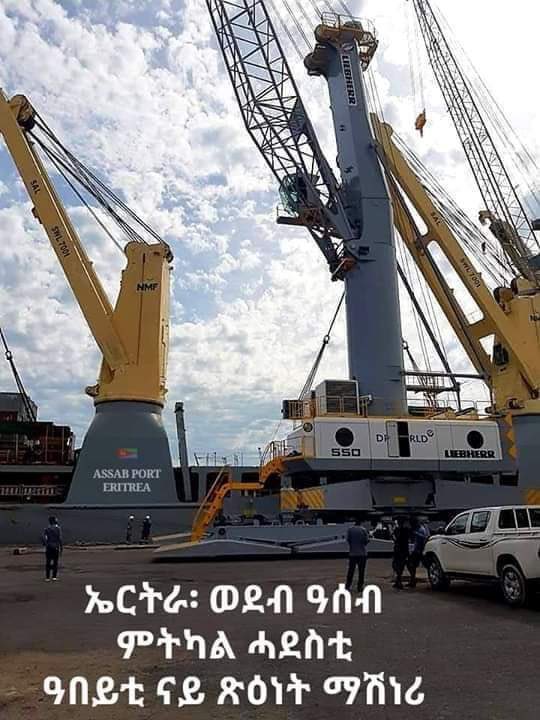 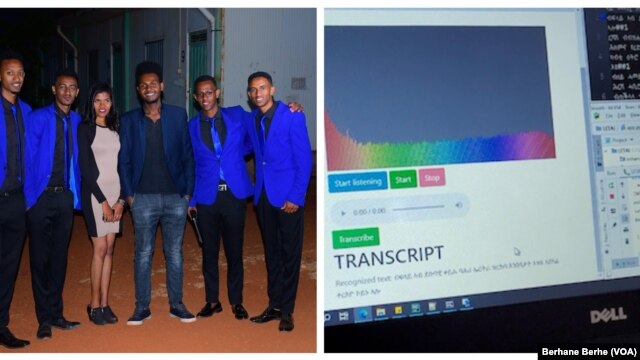 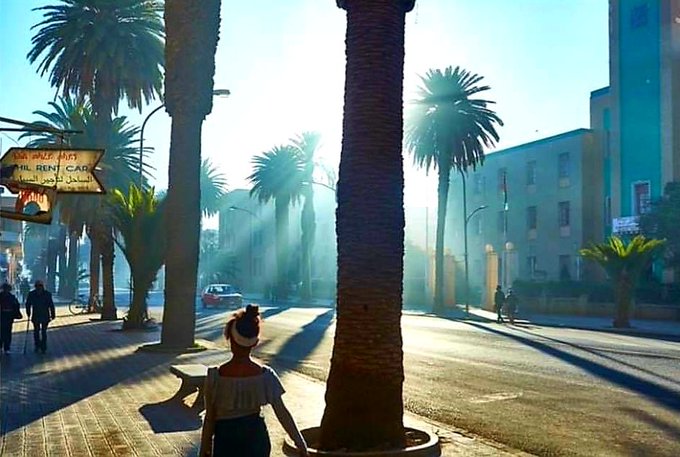