Ethiopia Is Plunging Into Chaos. It's Time for a New Dayton Peace Process. (Politico)

Millions are starving; atrocities abound. But there’s still time to turn things around — if we act now.

Right now, Ethiopia stands on the brink of escalating civil war and state failure. Last week, fighting intensified dramatically, with Ethiopian forces striking hard against rebels from the Tigray province. Millions are starving — and time to avert a descent into chaos is running out.

The plight of places like South Sudan and Afghanistan after years of U.S.-led support should remind everyone of the limits of any outside nation’s influence. But Addis Ababa is not Juba or Kabul. Two years ago, Ethiopia was one of the emerging economic success stories of sub-Saharan Africa. Which means there’s a chance to turn things around. If we act now.

This is the moment to prepare for concerted international action to prevent further drift and to focus diplomacy on a comprehensive settlement for this nation of more than 110 million. Nothing less than a Dayton-style peace process with visible, American- and neighbor-led daily engagement will pull Ethiopia back from the brink.


National security officials in the U.S., Europe and regional neighbors —who already have full inboxes — will need to pay urgent attention. Sanctions certainly provide leverage but may not be enough. Military intervention or occupation is not an option in a country twice the size of Afghanistan and which is already sliding into civil war. This crisis will require diplomacy and mediation on a scale not seen since the 1995 Dayton peace process to end the bloody war in Bosnia.

Dayton was a model of how warring ethnic parties can be brought to the table through intense, coordinated diplomatic efforts on the part of honest brokers. It required steady engagement from the highest levels of the U.S. government including the president, national security adviser, secretary of state and a chief negotiator such as the late Ambassador Richard Holbrooke. The EU and other major powers played critical supporting roles.

Ethiopia in 2021 is not the same as Bosnia in 1995, and a Dayton-style process would need to be adapted to local realities. But if the U.S. and other partners do not step up urgently to promote a peaceful settlement and provide necessary support to Jeffrey Feltman, recently appointed U.S. special envoy for the Horn of Africa, Ethiopia could disintegrate like Yugoslavia — with far more serious repercussions.

Re: Ethiopia Is Plunging Into Chaos. It's Time for a New Dayton Peace Process. (Politico)

The only things missing in today's fully liberated and genuinely independent Ethiopia are, the shackles and chains of Neo-colonialism that came to the country some 30 years ago on the backs of TPLF slaves. Today, the Neo-colonial masters who lost their largest Neo-colony in the African continent are desperately trying to reverse the course of history by feigning concerns for their beloved TPLF slaves who find themselves on the receiving end of instant karmic justice for their evil deeds. No self-respecting Ethiopian would wish for the return of Neo-colonialism in the country, no matter how loud the Neo-colonial masters are screaming to air their grievances via the news media. 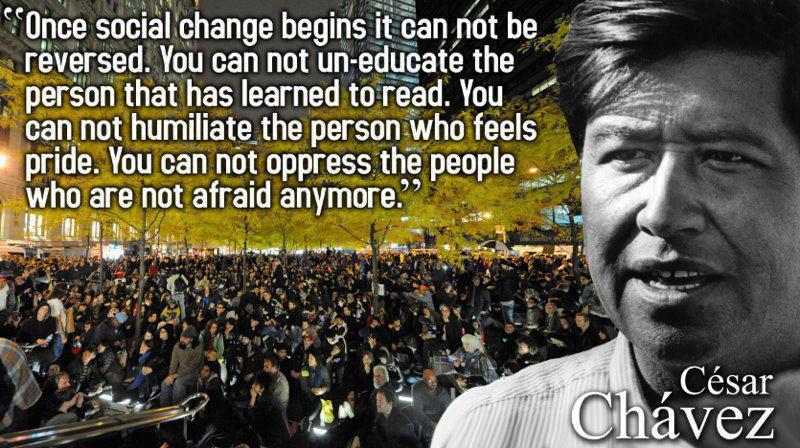